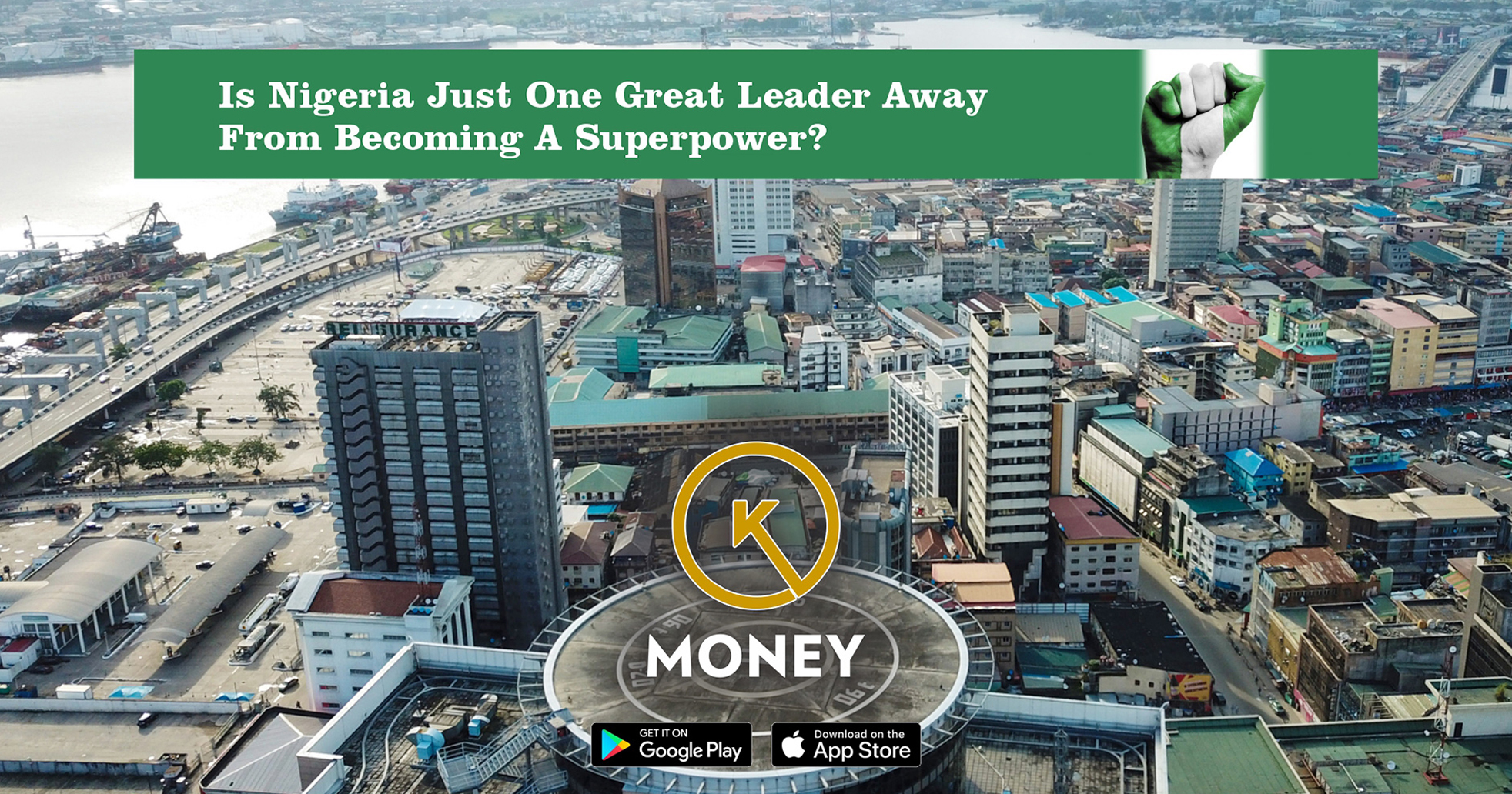 Nigeria – A Superpower of Future

After being formally liberated from the British rule in 1960, it had the misfortune of going through a civil war from 1967 to 1970. This civil war had many long-term implications on its population on both public health and economy. With revenue from oil mills, reconstruction was ready to take off but the political scene took some time to stabilise. Following a succession of elected civilian governments and military dictatorships, Nigeria finally achieved stable democracy in 1999.

Today, despite being a diverse state with more than 250 ethnicities speaking at least 500 distinct languages, Nigeria is a regional power in Africa and a middle power in international affairs. It is considered an emerging global power. It ranks 25th in the world by GDP. It also has the highest military budget in the continent.

Recent research by the Institute for Security Studies (ISS) shows that out of Africa’s "Big Five" powerful countries – Nigeria, South Africa, Egypt, Algeria and Ethiopia – Nigeria is "the African country with by far the greatest capabilities" to play a global role. "Nigeria is the only power with the potential to be globally significant but it does not have a coherent foreign policy and its massive security and governance issues are detracting from this potential"- Dr Jakkie Cilliers, Executive Director of the ISS.

Nigeria's economic potential is constrained by many structural issues, including inadequate infrastructure, tariff and non-tariff barriers to trade, obstacles to investment including corruption, lack of confidence in currency valuation, and limited foreign exchange capacity.

Nigeria's economic growth is also constrained by insufficient electricity generation capacity, which results in a lack of a reliable and affordable supply of power. The growth potential is also constrained by the persistent armed conflict with Boko Haram in North-Eastern Nigeria and immigration from Cameroon.

For Nigeria to become a superpower, it needs a strong leader who can take drastic steps to achieve the following:

Therefore, in conclusion, Nigeria definitely has the potential to become a superpower if its internal politics are properly managed. Sustained broad-based economic growth and poverty reduction with a policy environment for small businesses and expanded access to market-driven vocational and technical training linked with private sector employment opportunities are critical to its economic growth stability. It must diversify its economy, do the fundamentals of food for all, clean water for all, shelter, electricity, have respect for the environment and rule of law before it can truly enjoy and take its play among developed nations and aspire to become a super power.

Send money home to your friends and family and give a boost to the foreign exchange inflow. Help your country to propel itself towards becoming a superpower. KMoney offers the best exchange rates in the market with quick, reliable, trustworthy transfers and no hidden fees. Register now to have a wonder KMoney expeirnece. 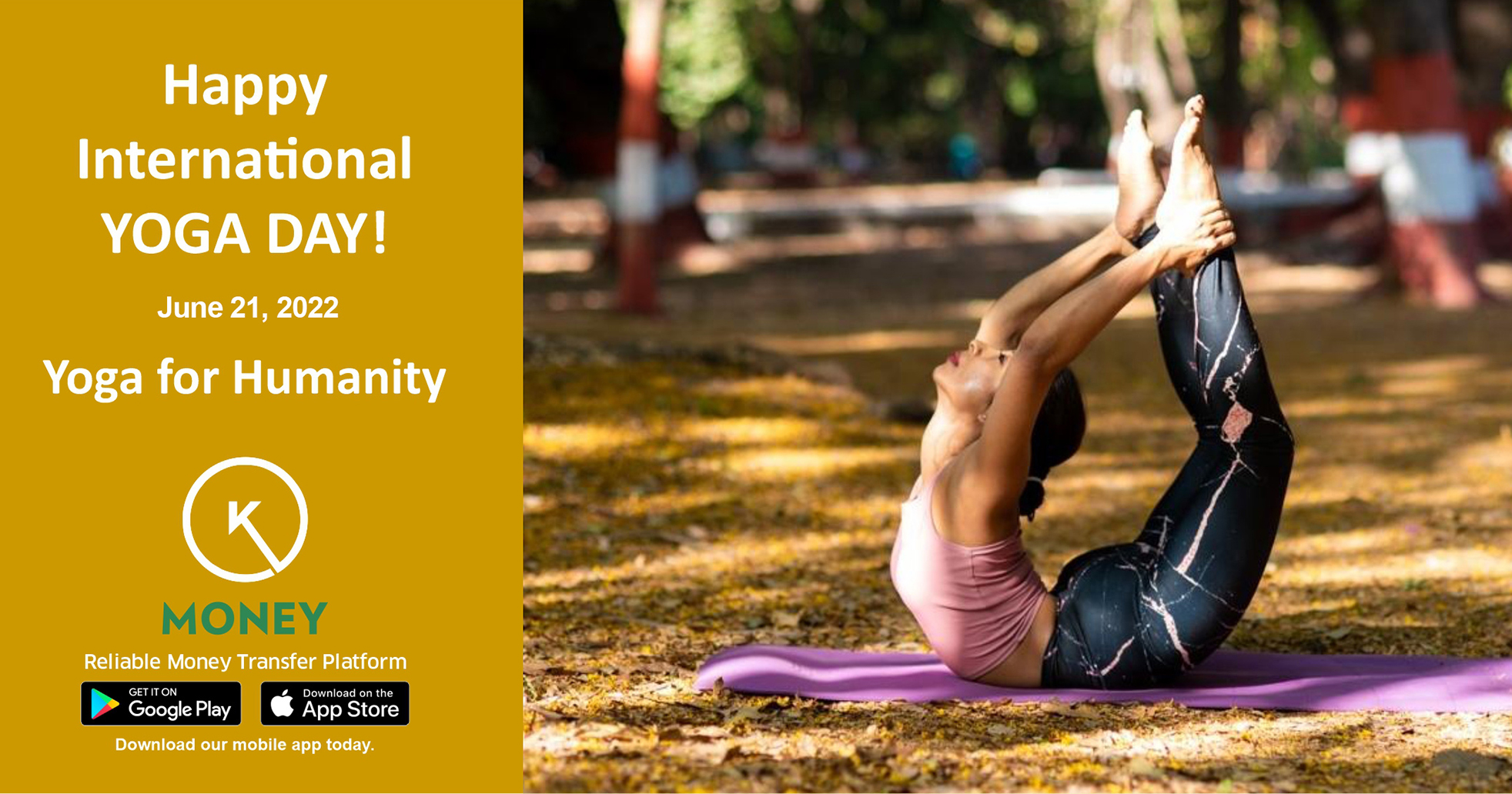 Nigeria – A Superpower of Future 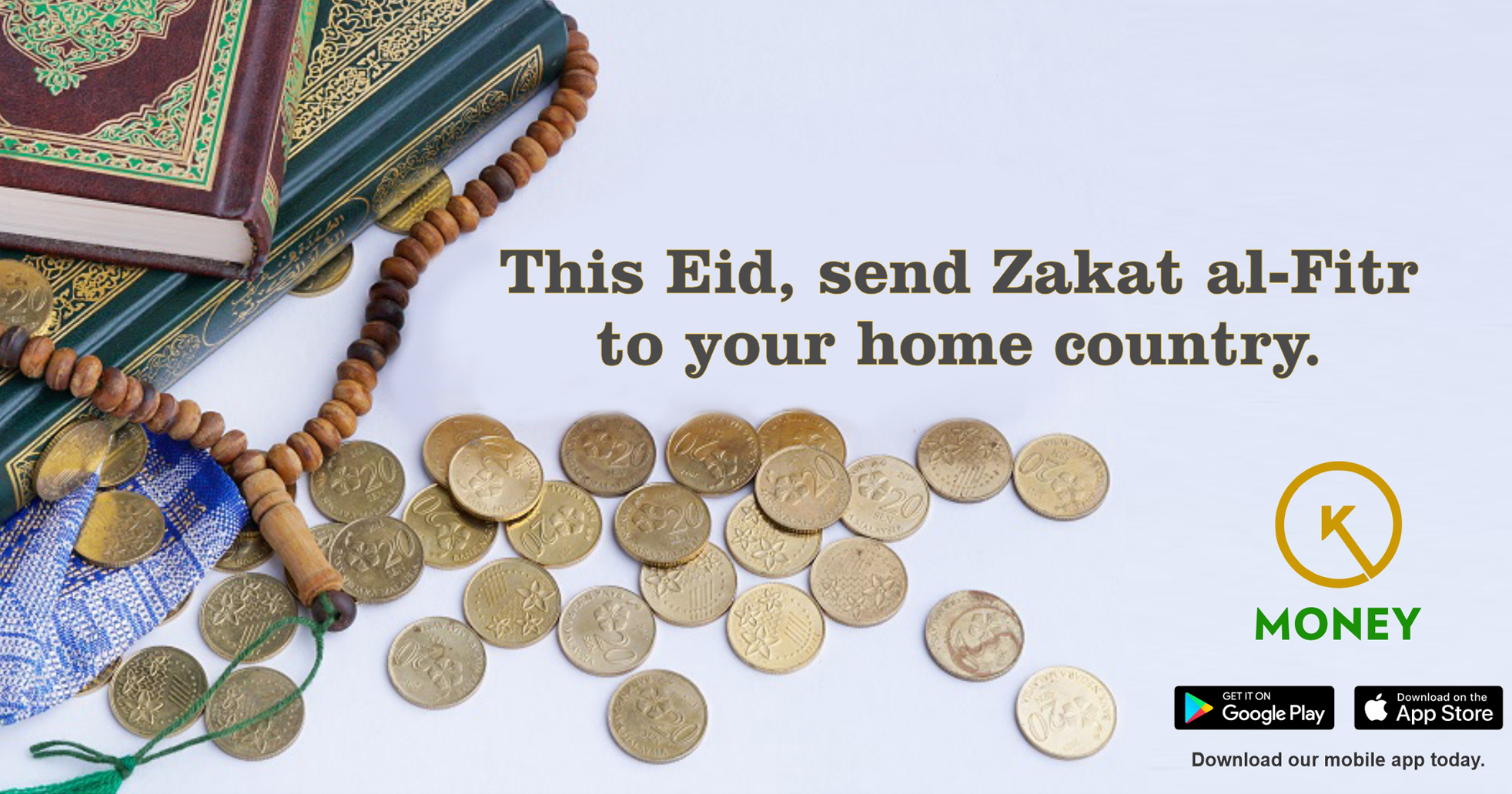 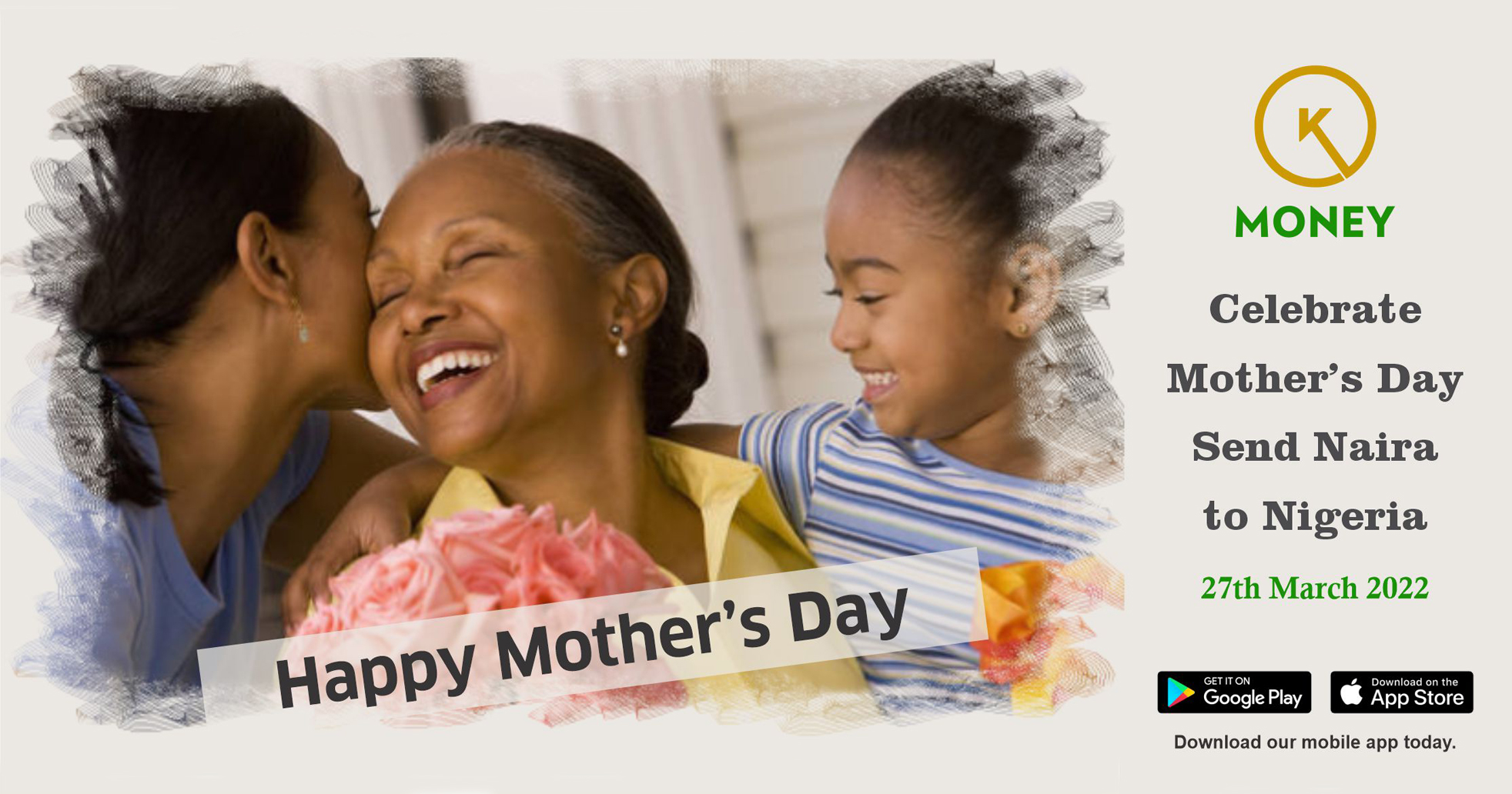 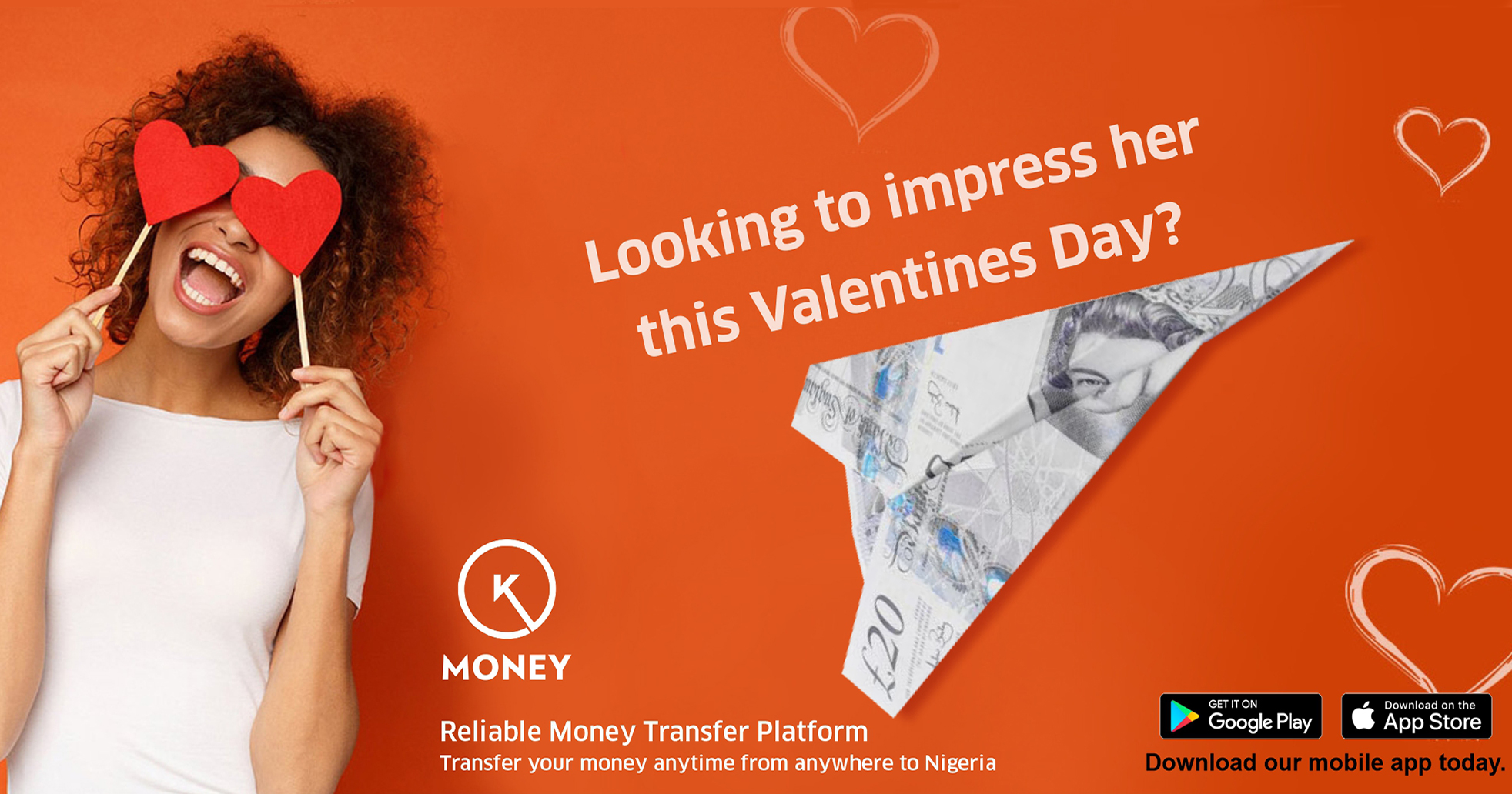 5 Best Gift Options For HER 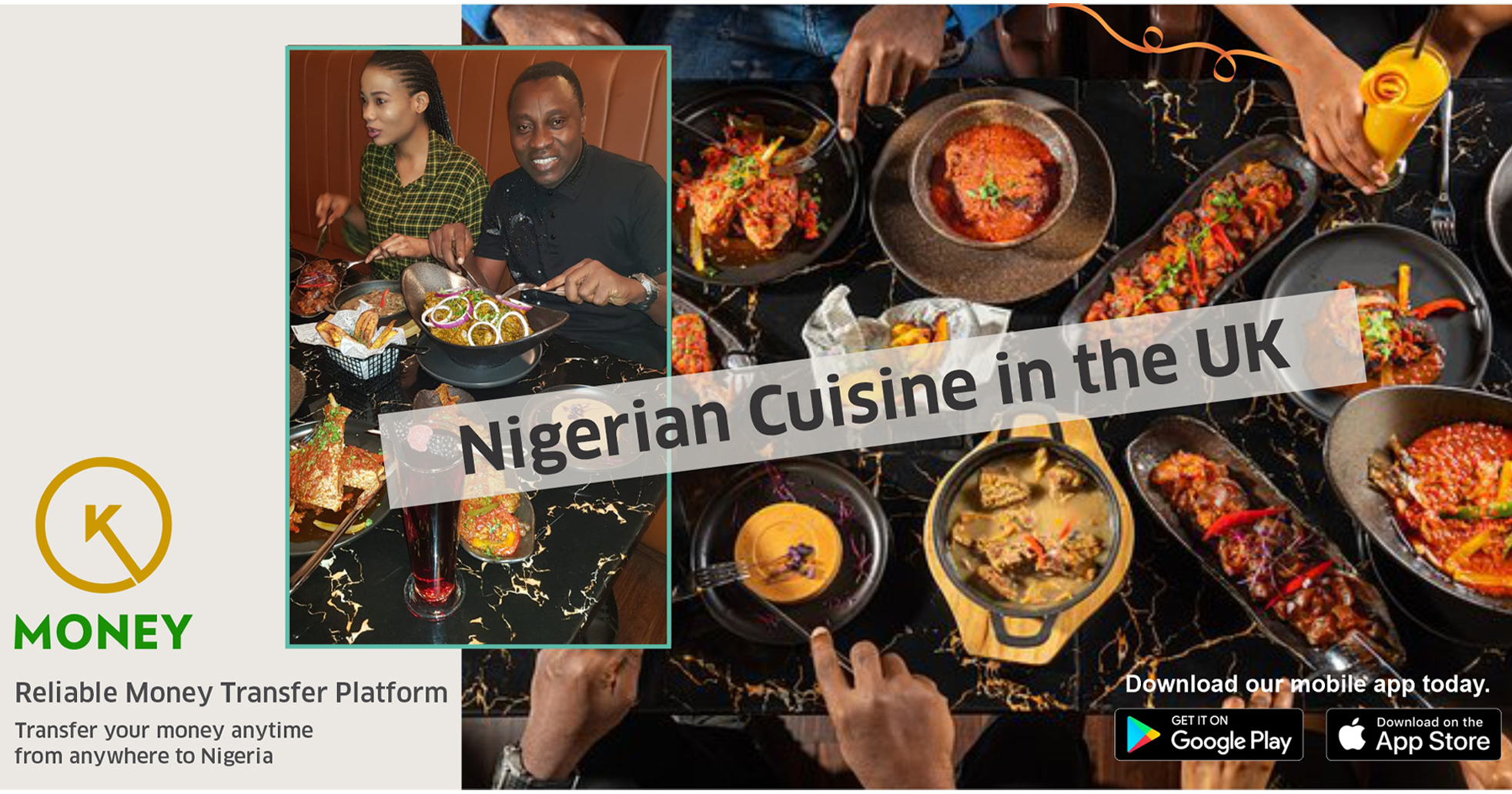 Nigerian Cuisine in the UK 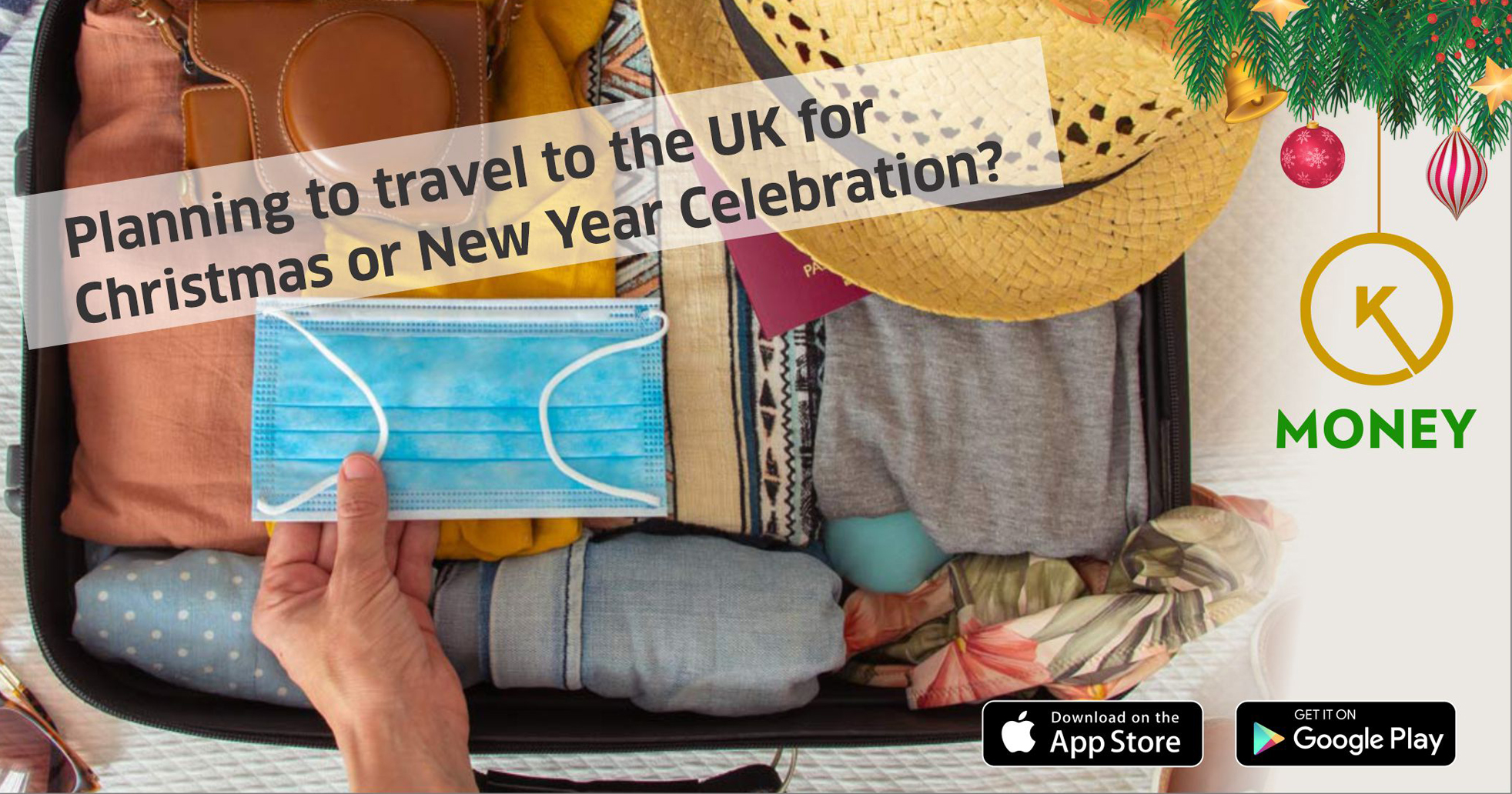 Will UK Beat Omicron to Save Holiday Season? 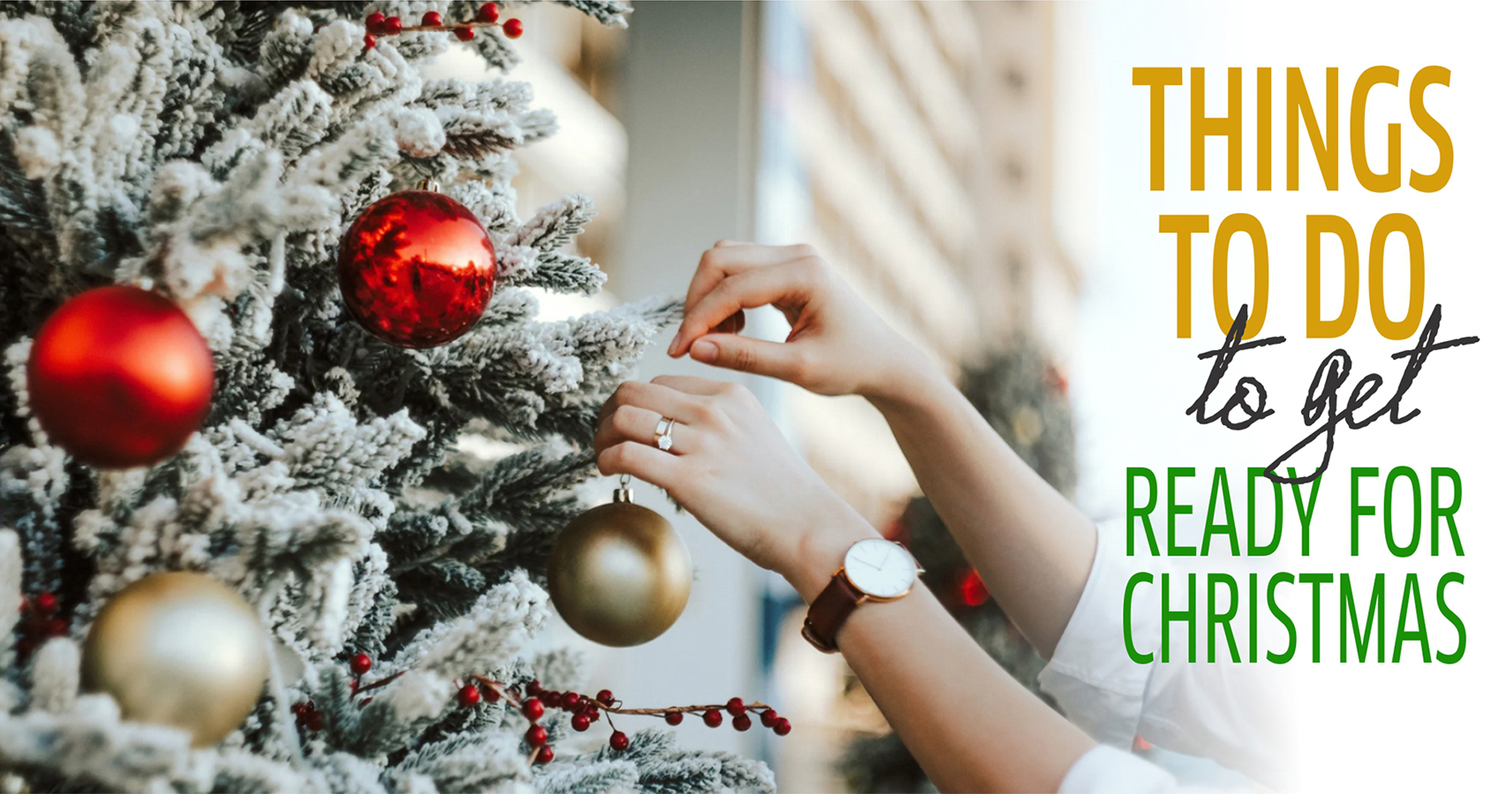